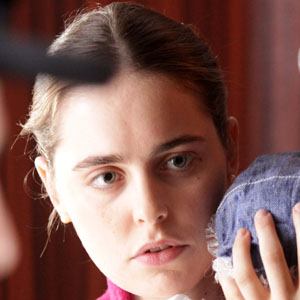 Perhaps best known for her Ophir Award-winning performance as Shira Mendelman in the 2012 film Fill the Void, this Israeli screen actress also starred in the 2014 Canadian movie Felix and Meira.

When she was just fourteen years old, she played a supporting role in the 2006 movie Out of Sight.

After studying drama at the Tichon Eroni Alef Art School, she completed her compulsory service in the Israel Defense Forces.

She grew up in Tel Aviv, Israel.

Hadas Yaron Is A Member Of