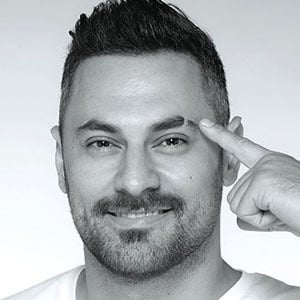 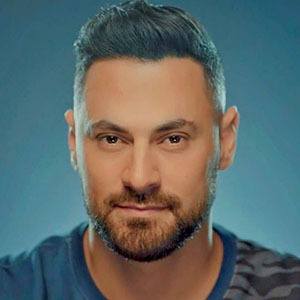 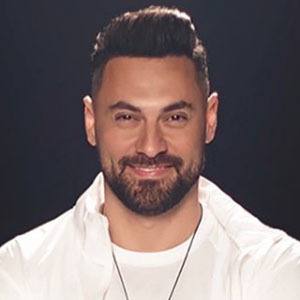 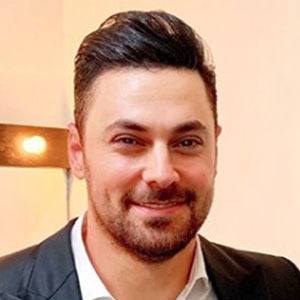 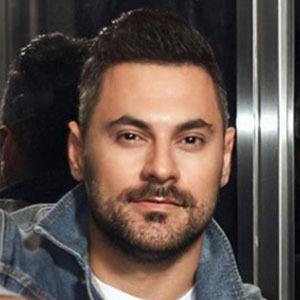 Syrian singer and actor who rose to fame by participating in the first season of the middle east's edition of American Idol, Super Star. He released several singles such as "Oxygen," "Atban Albi," and "Tob El Ghader."

He discovered his love for music from an early age and began singing at the age of 8 years old.

He appeared in the TV series Seret El Hob in 2007.

His brother Shadi is also a singer. His other siblings are Jihad, Shireen, Mazen, Basil, and Wassam. He married Sarah Musallamani in December 2013.

He shared a photo on Instagram with singer Ragheb Alama in January 2017.

Hadi Aswad Is A Member Of