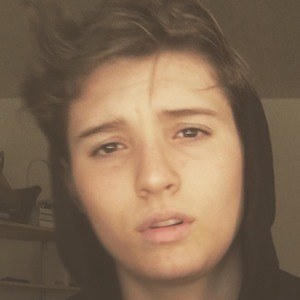 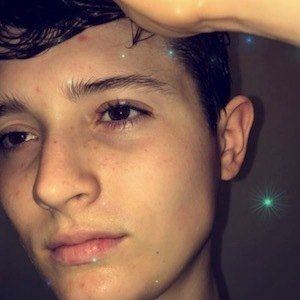 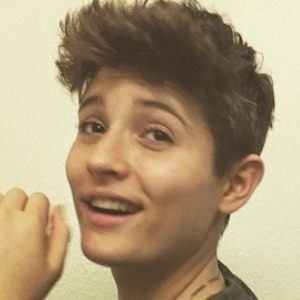 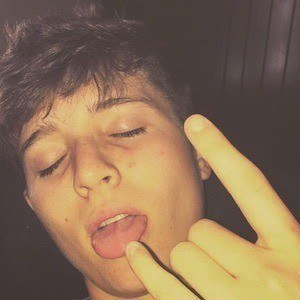 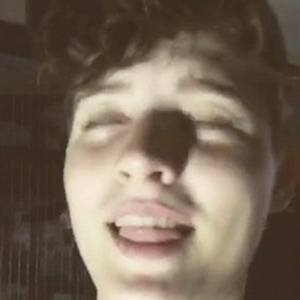 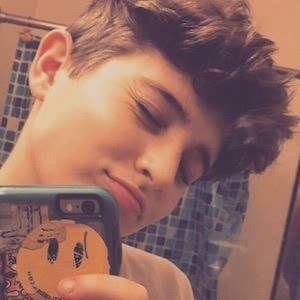 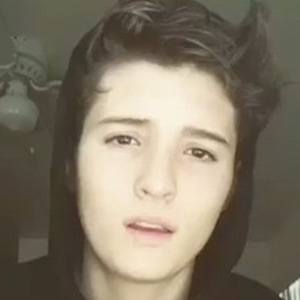 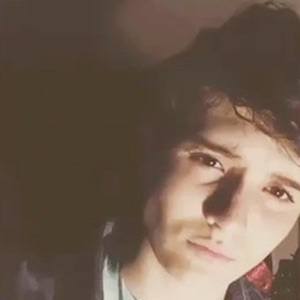 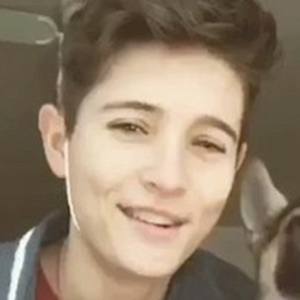 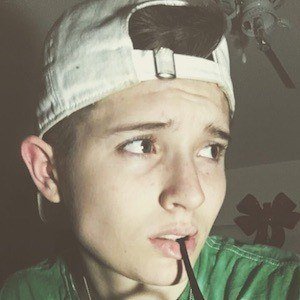 Rising social media personality who gained fame through the app TikTok on the account haesshake. He earned more than 150,000 fans on the app with dance and lip-sync videos and participating in challenges.

His favorite movie of all time became How the Grinch Stole Christmas. He created a YouTube channel called ItsHaesWorld.

He was born in French Camp, California and moved around a lot as a child. He moved a total of seven times by the time he turned 18.

He called RiceGum his favorite YouTuber.

Haes Is A Member Of