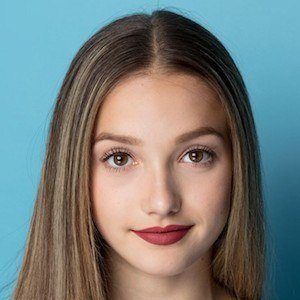 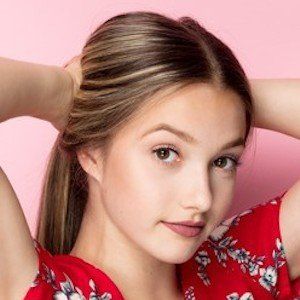 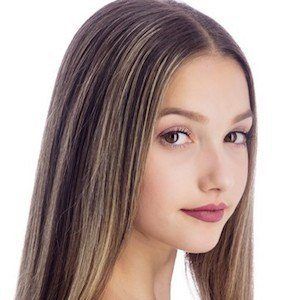 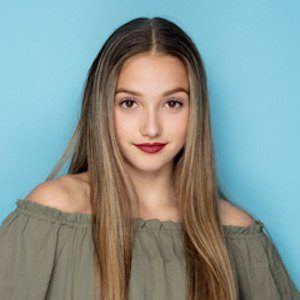 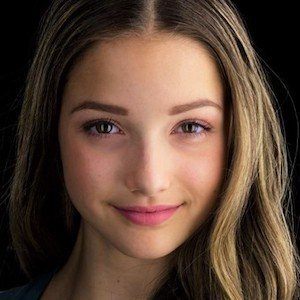 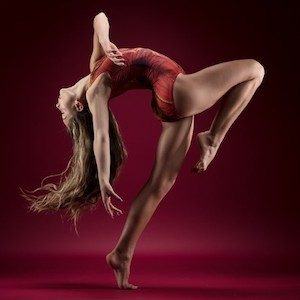 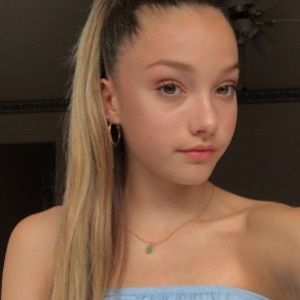 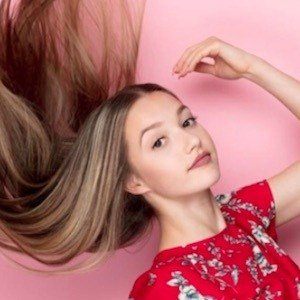 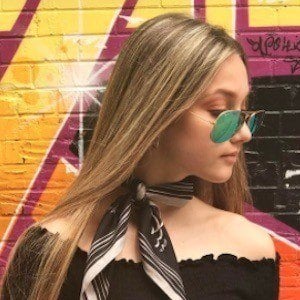 Famous for her role as Mindy Dobson on the TV drama Backstage. She debuted on the series during its second season in 2017.

She began her career in entertainment as a dancer at age 3. She also began singing and acting at age 11.

She has appeared as a hip hop hero girl on American Girl. She earned first place at the 2014 IDO World's Dance Competition in Poland in ballet and point.

Her sister is pop singer Jazzy Fauchere. She has two golden retrievers named Harley and Maxi and a cat named Gizmo.

She has appeared alongside Alyssa Trask on the TV series Backstage.

Hailey Fauchere Is A Member Of