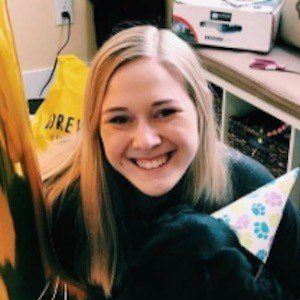 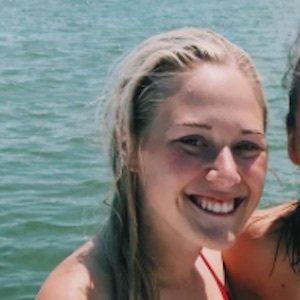 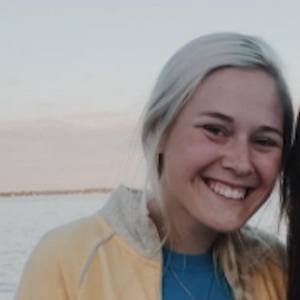 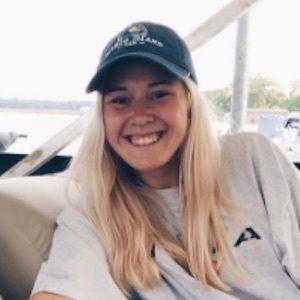 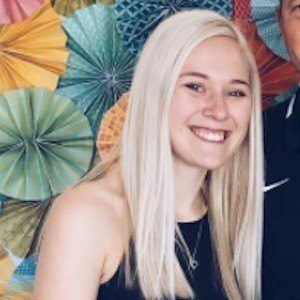 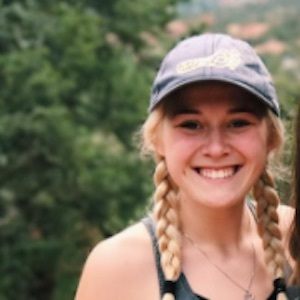 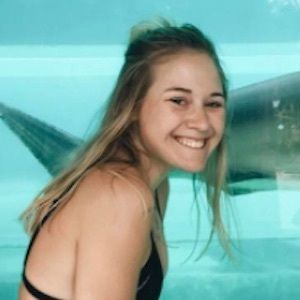 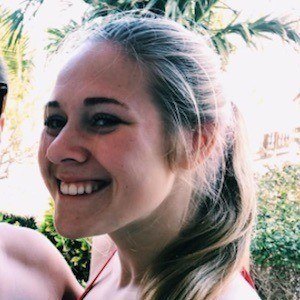 Older sister of twins Megan and Ciera Stitz who became popular for their TheCheernastics2 YouTube channel.

She grew up in Urbandale, Iowa and would later reside in West Des Moines, Iowa. She was a swimmer in high school at Waukee Senior High.

She escaped injury unlike a friend of hers after she and the friend fell off the hood of a moving vehicle in 2011. She began attending the University of Iowa in 2015.

She was born to Gail and Gary Stitz.

She is about two and a half years older than her sisters Ciera and Megan Stitz.

Hailey Stitz Is A Member Of