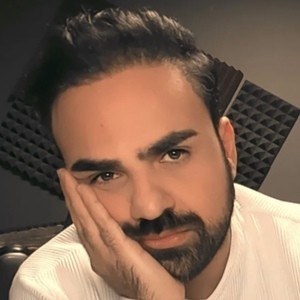 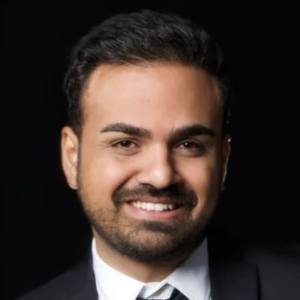 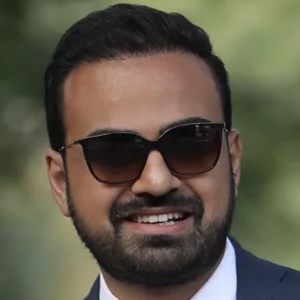 Palestinian singer, songwriter, and composer who is known for his work in Arabic pop music featuring a middle eastern influence. He is recognized for his popular songs "Operate Gaza", "Wallah Lankayef", and "Ya Helweh".

He moved to the United States in 2001 where he attended high school. He was then recruited to join Superstar Now's Arab Idol in 2005. He then moved to Lebanon and started his career in music, releasing his first single "Sho Emelte Feye" in 2007. fad

He won the Golden Mosaic Award in November of 2013 for Best Album of the Year for his 2012 release "Jowa El Alb".

He was born in the United Arab Emirates and is the youngest of five children. He was raised in Palestine.

He shared a photo with fellow Palestinian musician and rapper Tamer Nafar to his Instagram in November of 2018.

Haitham Shomali Is A Member Of