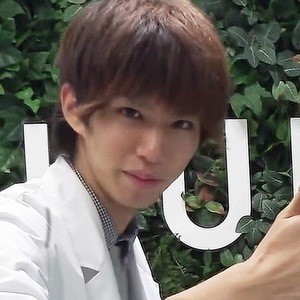 Japanese YouTuber known for videos of his antics, often involving Coke and Mentos or other foods. He has more than 8 million subscribers to his channel.

He uploaded his first video in the summer of 2012.

His channel's videos have been viewed more than 7.3 billion times. He also has more than 4.4 million followers on Twitter.

He featured Hikakin in a video in which the two of them tried hot sauce.

Hajime Syacho Is A Member Of