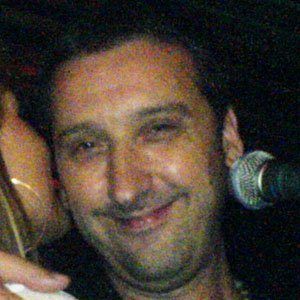 Leader of the band Hari Mata Hari who has also worked as a composer and soloist.

He has performed at more than one thousand concerts over the course of his life.

He married his second wife, Jasminka Ištuk, after fifteen years of dating; they have children from previous marriages.

Varesanovic and Dino Merlin have both competed in the Eurovision Song Contest.

Hajrudin Varesanovic Is A Member Of