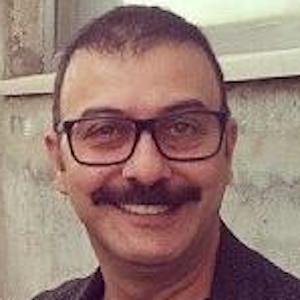 Turkish actor and comedian who is known for starring in a range of feature films and television programs. He is best recognized for having starred in the 2011 series Mr. Hakan on the ATV network and for appearing as Murata in the 2014 feature film Three Friends.

He starred in his first stage production in the second grade. He then took dance lessons in high school and first began his acting career in 1996 when he was featured on the ATV program Television child. He then made his feature film debut in 1999 when he starred in We're Together.

As part of the Turkish military, he worked as a photographer for for fifteen months.

He was born in Trabzon Turkey but was later raised in Rize.

Hakan Yilmaz Is A Member Of