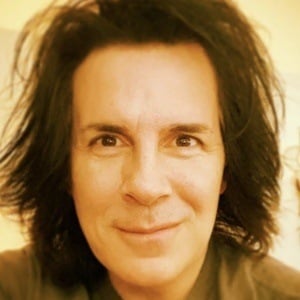 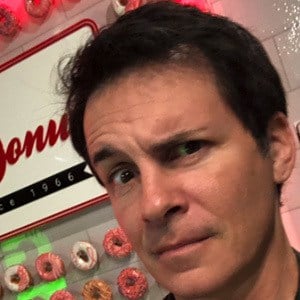 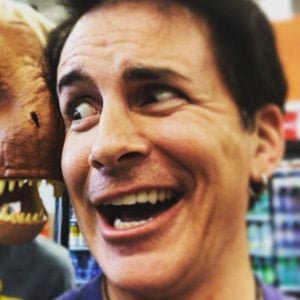 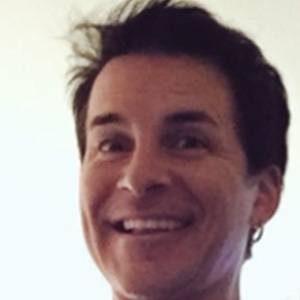 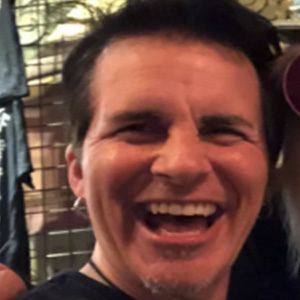 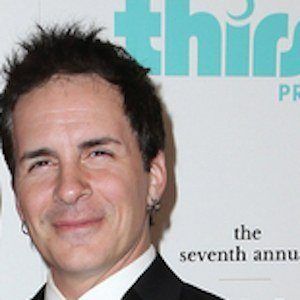 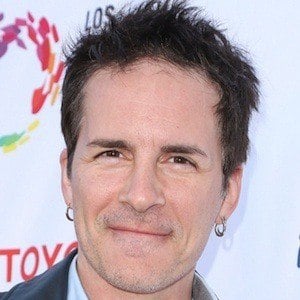 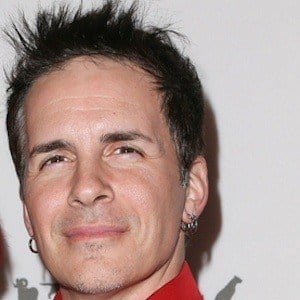 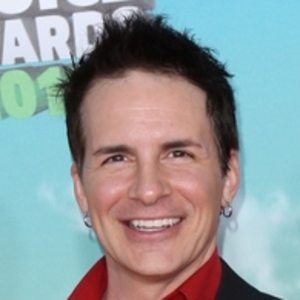 Former host of Talk Soup, a show on E! network that highlighted clips from the previous days talk shows. He portrays the character Donald Davenport on the Disney series Lab Rats.

At age 17, he was named Chicago's Funniest Teenager by the local newspaper.

He became well-known after his role as Michael Novotny on the Showtime TV series Queer as Folk.

He had a son named Camden Harrison Sparks in May 2011. He has dated Summer Soltis of Girl Boss Productions, whom is featured on his Instagram.

He appeared in an episode of the TV series Las Vegas, which starred Vanessa Marcil.

Hal Sparks Is A Member Of