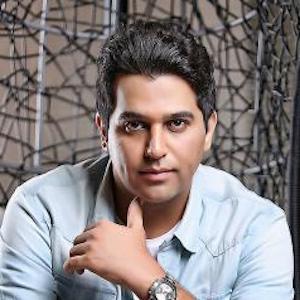 His education was in industrial management before he began releasing music. His debut album, Coma, came out in 2006.

Some of his most popular songs include "Age Be to Nemiresam" and "Khoshbakhti."

He has two sisters and one brother. He has a son named Karen.

Both he and Ehsan Khajeh Amiri are popular Iranian pop singers.

Hamid Askari Is A Member Of