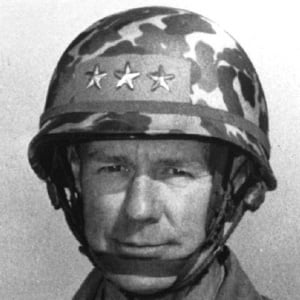 His strategic vision led to the formation of the First Cavalry Division (Airmobile), which involved hundreds of helicopters flying combat missions over Vietnam.

His grandfather served in the Mexican-American War, and his father won the Medal of Honor for bravely fighting the Sioux.

He and Creighton Abrams both changed the way that machines were used in war. Abrams found innovative uses for tanks, while Howze focused on the war-time role of helicopters.

Hamilton H. Howze Is A Member Of