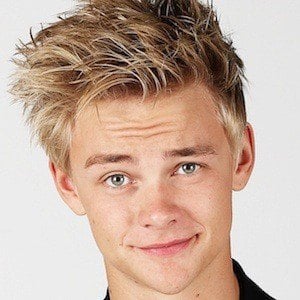 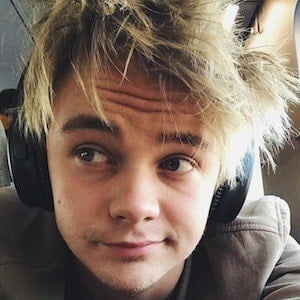 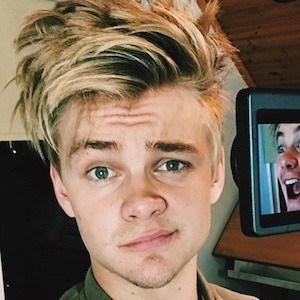 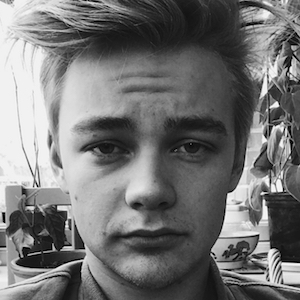 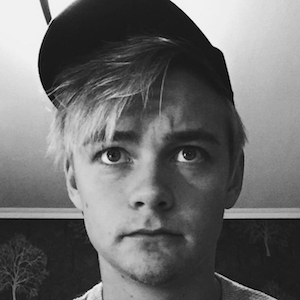 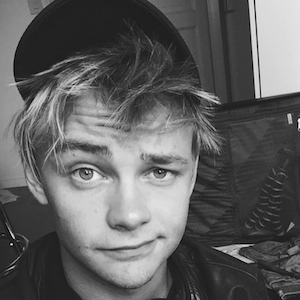 Live performer who entertains with a mix of stand-up comedy and magic on stage. He also runs a popular self-titled YouTube channel with over 280,000 subscribers.

He created his YouTube channel in December of 2010, but did not post to it until years later. He registered for Twitter in January of 2011 and posted his first media to Instagram in October of 2011.

He created a secondary YouTube channel called Hampus Hedstrom 2 in September of 2015. It reached 25,000 subscribers by January of 2016.

Manfred Erlandsson is featured in one of his more popular YouTube videos titled "Sanning eller Konsekvens," roughly translated to "Truth or Dare."

Hampus Hedstrom Is A Member Of