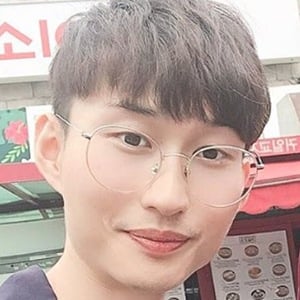 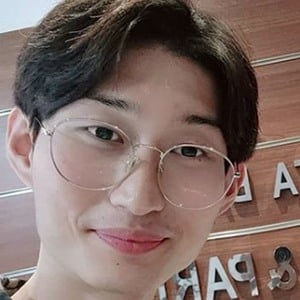 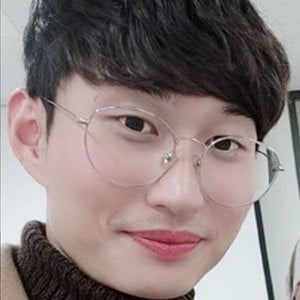 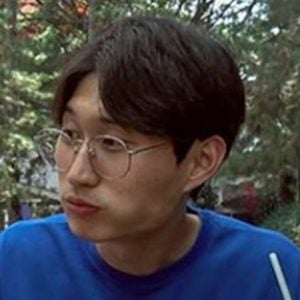 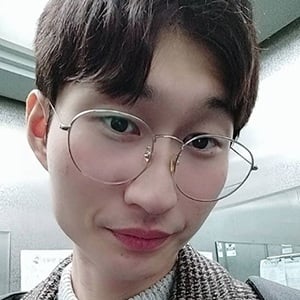 Korean YouTube star whose lifestyle vlogs, particularly about his life in Indonesia, has amassed him 750,000 subscribers and 71 million overall views.

His first YouTube video was uploaded on July 22, 2018, and was a vlog titled "Korea lebih panas daripada Indonesia (40°C Gilaaa)".

On September 20, 2018, he posted the video "Teman Indonesia Pertama Kali Makan Gurita Hidup". It became one of his most popular videos, with over 3.5 million views.

Han Jongdae Is A Member Of