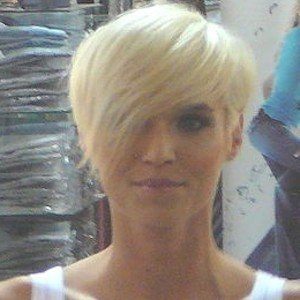 Television show host and personality who is recognized for having been the face of the TV Nova network. She has also appeared on the popular web series New Breakfast and competed in the Miss Czech Republic pageant early in her career.

She worked as a sales representative for a modeling agency.

In 2006, she competed on the reality series Castaway based off of the Survivor format.

Both she and Taťána Kuchařová have competed in the Miss Czech Republic pageant.

Hana Maslikova Is A Member Of