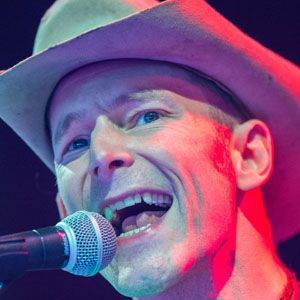 Singer and multi-instrumentalist who has released numerous solo albums in genres ranging from outlaw country to metal. He has been a member of many bands, including the metal band Assjack and Superjoint Ritual.

He started out playing drums in punk rock bands in the late 1980s and early 1990s.

His 2010 album, Rebel Within, reached number 20 in Billboard magazine.

He is the son of country singer Hank Williams, Jr.

He is the grandson of country star Hank Williams Sr.

Hank Williams III Is A Member Of