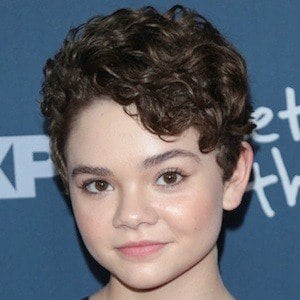 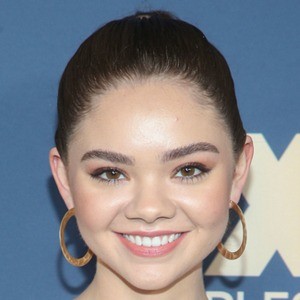 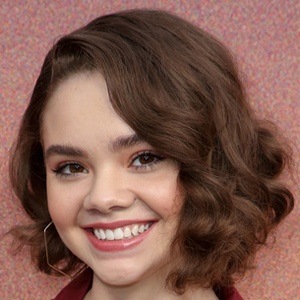 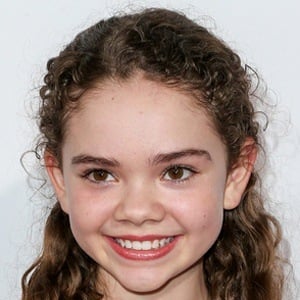 Actress best known for playing the younger version of Cara Delevingne's character Margot in the feature film Paper Towns. She appeared in Allegiant, the sequel to Divergent, in 2016.

She performed on stage in church, local theatre, private instruction, and school from a young age. She officially began work as a child actress in 2014.

She was featured in an episode of the SONY Playstation Network original series Powers.

She was born in Birmingham, Alabama and has a younger sister named Avery. Her mother's name is Kelly.

Her first film, Paper Towns, was adapted from a novel by John Green.

Hannah Alligood Is A Member Of