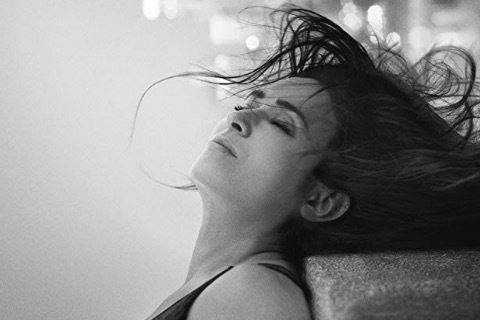 Dramedy about a divorced actress and single mother raising her three daughters. It was created by star Pamela Adlon, and Louis CK. It earned a Peabody Award in April of 2017.

Adlon was twice nominated for a Primetime Emmy Award for Outstanding Lead Actress in a Comedy Series. Adlon hired four new writers for the series after Louis CK was removed due to sexual misconduct allegations.