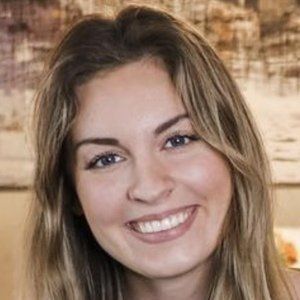 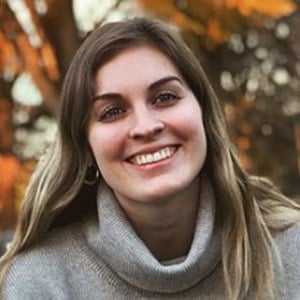 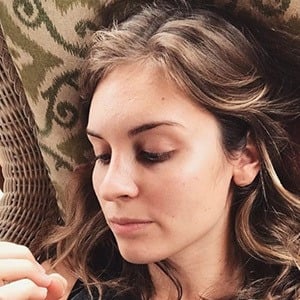 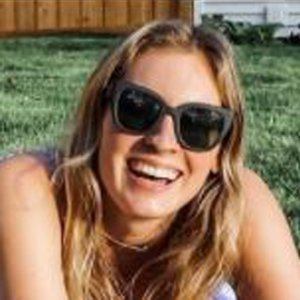 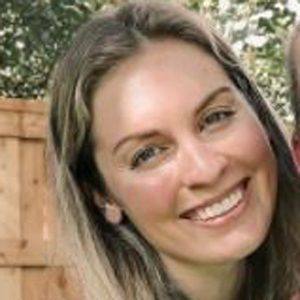 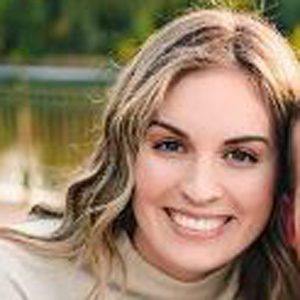 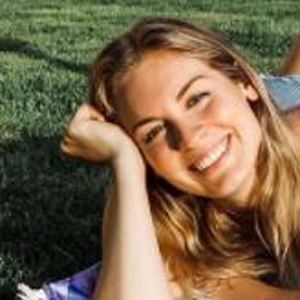 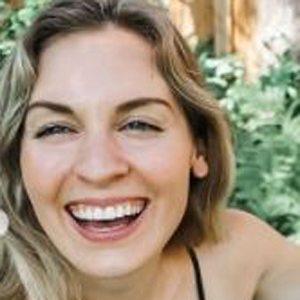 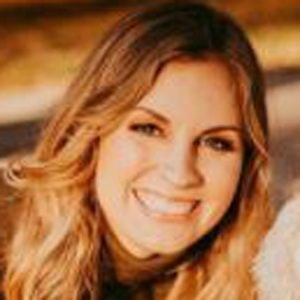 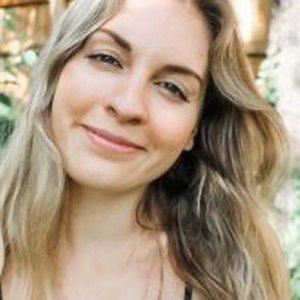 Social media star who garnered attention for her relationship with Shane Burcaw. She is one half of their YouTube channel Squirmy and Grubs, where they have amassed over 600,000 subscribers and 89 million overall views.

They uploaded their first video on June 19, 2018. It was from a road trip they took to from Minneapolis to Pennsylvania, and was called "Shane Takes A Bath In The Hotel Pool."

On September 2, 2018, they posted a travel vlog titled "Girlfriend Helps Disabled Boyfriend Take A Shower - Will He Survive?" It garnered over 550,000 views in three months.

She began dating Shane Burcaw in 2015.

In December, 2018, they were interviewed by Chris Ulmer for his YouTube show Special Books by Special Kids. The episode was titled "An Interabled Love Story (Intimacy and Disability)."

Hannah Aylward Is A Member Of