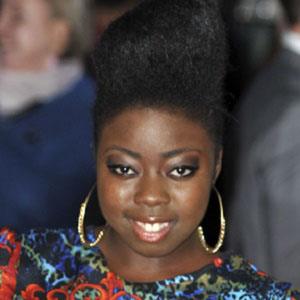 Gained fame on the music scene when she appeared in Season 10 of The X Factor. She was eliminated after seven weeks on the popular singing competition.

She spent a period of time homeless and hopping from job to job while still trying to attend school before she got onto The X Factor.

She was part of Nicole Scherzinger's team while in competition with The X Factor.

She got much of her passion for music from her father, who died when she was young.

She competed with winner Sam Bailey during the tenth season of the UK X Factor.

Hannah Barrett Is A Member Of