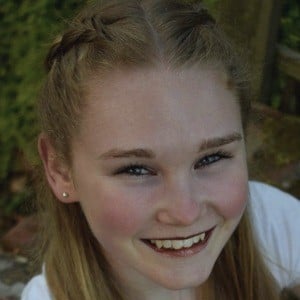 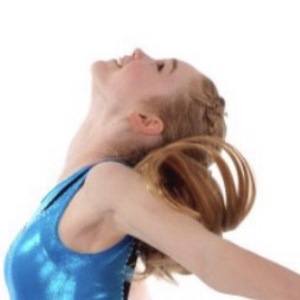 British gymnast who is famous for her self-titled YouTube channel. She has gained popularity there for her gymnastic trick tips and tutorials alongside adventure vlogging and gymnastic challenges.

She and Whitney Bjerken are both gymnasts famous for their YouTube vlogging.

Hannah Deeprose Is A Member Of