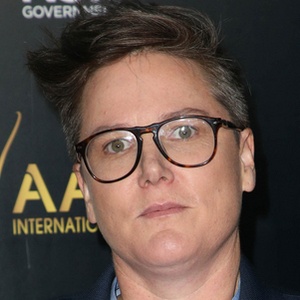 Award-winning Australian comedian who won the national final of the Raw Comedy competition in 2006. She also appeared on Good News Week and Spicks and Specks.

In 2004, she graduated from the Australian National University with a degree in history and curatorship.

She was involved in such charitable organizations as Big Brothers Big Sisters of Melbourne.

She was born the youngest of five children.

She co-starred with Adam Hills on the television show Adam Hills Tonight.

Hannah Gadsby Is A Member Of