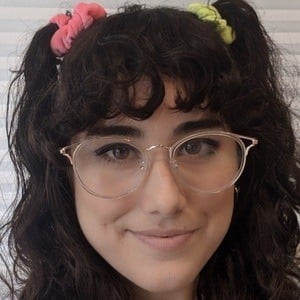 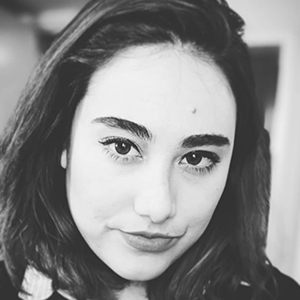 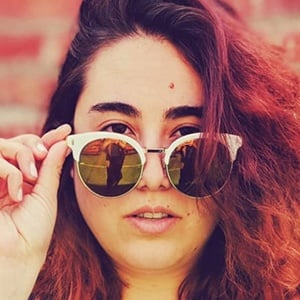 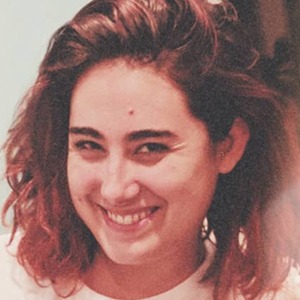 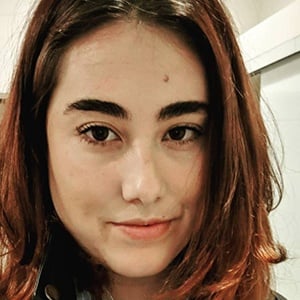 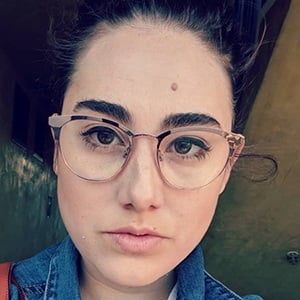 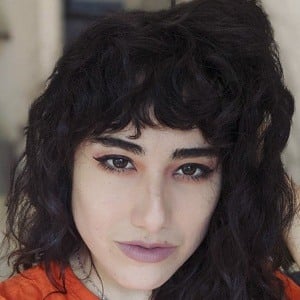 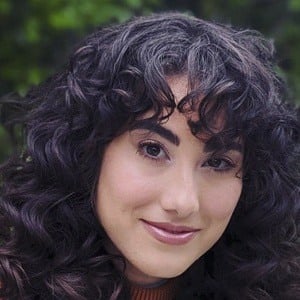 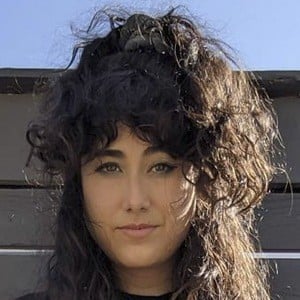 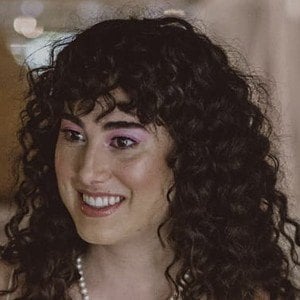 Producer for BuzzFeed Video who earned the title of executive producer in February of 2013. She directed a couple of episodes of a BuzzFeed series called Unfortunatly Ashly.

In high school, she was a member of the softball and soccer teams, environmental club and student vote initiative.

She studied abroad for a semester in Italy through the University of Virginia, but graduated with a BA in visual media arts from Emerson College.

She began a relationship with YouTuber Hannah Hart, whom she got engaged to in July 2018. Their wedding was in June 2021.

She has collaborated with fellow BuzzFeed personality Ashly Perez.

Ella Mielniczenko Is A Member Of