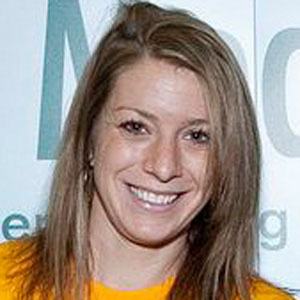 Mogul skier who won a gold medal at the 2010 Winter Olympics in Vancouver.

She made her Olympic debut in 2006, but failed to make it out of the qualifying round.

She has won multiple gold medals at the World Championships.

Her parents are Jill and Tom Kearney.

She won her gold medal by finishing just ahead of fellow medalists Shannon Bahrke and Jennifer Heil.

Hannah Kearney Is A Member Of