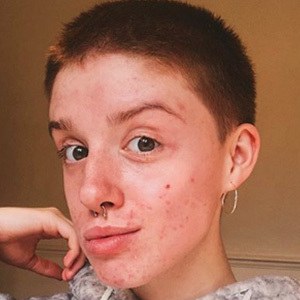 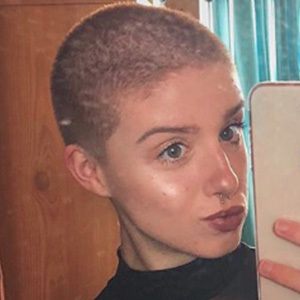 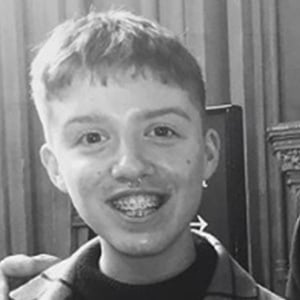 English social media star who is famous for her self-titled YouTube channel. She has earned massive popularity there for her social media rants and commentary, as well as list countdowns and personal story times.

Some of her most popular YouTube videos include "LIES ALL TEENAGERS TELL!?" and "ANNOYING THINGS ABOUT BEING A TEENAGER!."

She and Hannah Witton are both English YouTubers famous for their original commentary vlogging.

Hannah Mollet Is A Member Of