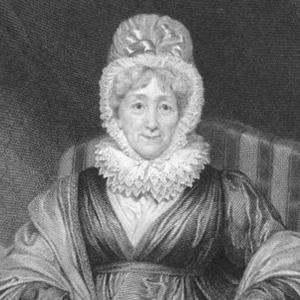 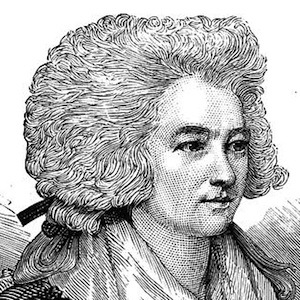 English religious writer, dramatist, and philanthropist whose pastoral-themed plays include The Search after Happiness and The Inflexible Captive. Her later, moralistic works include Practical Piety, Moral Sketches, and Village Politics.

She attended and later taught at an all-female boarding school that her father had established in Bristol, England. While teaching drama at the school, she began writing plays.

She belonged to an elite London literary circle that included Edmund Burke and Samuel Johnson.

She and her four sisters were the daughters of schoolmaster Jacob More. She was engaged once, to William Turner, but she never married.

She based her play, The Inflexible Captive, on a work by Pietro Metastasio.

Hannah More Is A Member Of