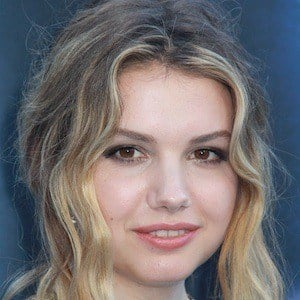 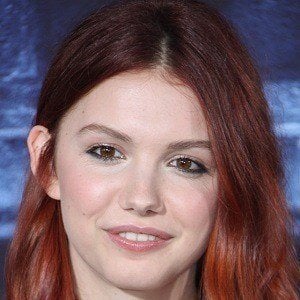 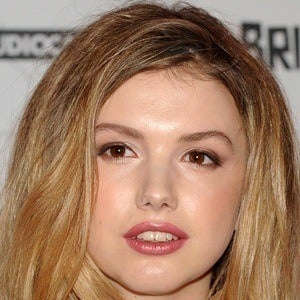 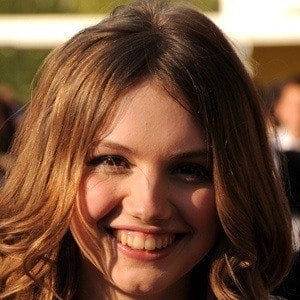 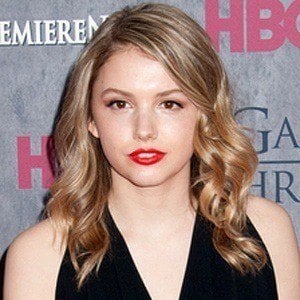 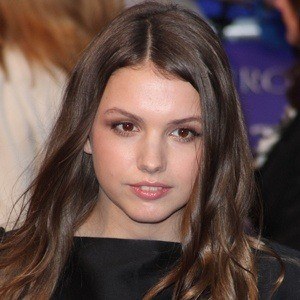 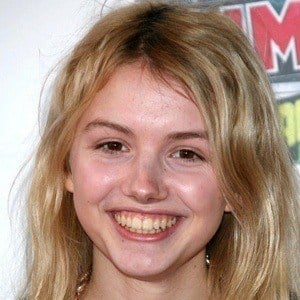 English actress known for her role as Gilly on the HBO television series Game of Thrones. She also played Cassie Ainsworth in the drama Skins, which ran from 2007 to 2008. She starred in the 2017 feature film Detroit.

She grew up in Bristol and took acting classes as a teenager.

She received an English degree from Queens College, Cambridge.

Her parents have worked as professors at the University of Bristol.

She appeared in the 2012 film The Numbers Station, starring John Cusack.

Hannah Murray Is A Member Of