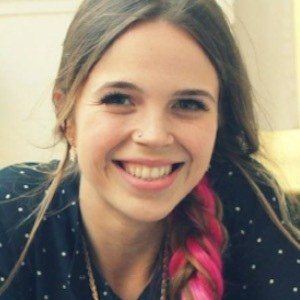 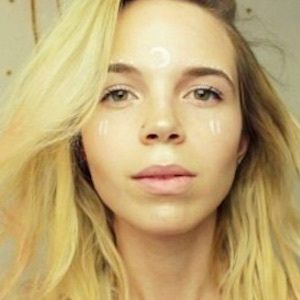 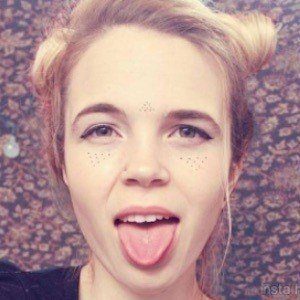 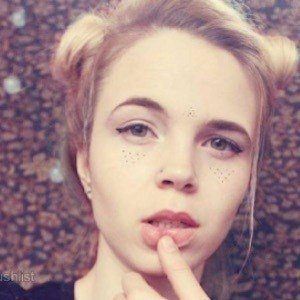 Arabian vlogger most well known for her self-titled YouTube channel. She has accumulated more than 500,000 subscribers creating challenges, lifestyle videos, and other vlogs. She has also hosted the TV show USB.

After opening her channel in March 2015, she followed in April with the debut video titled "my handmade accessories."

Hannah Ziad Is A Member Of