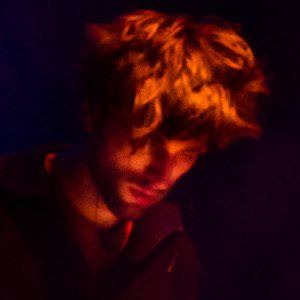 Music producer and DJ who goes simply by the name of Lindstrøm. He's known for founding the label Feedelity and his frequent collaborations with Prins Thomas.

He's won three Spellemannsprisen for his work, which includes albums and remixes.

He grew up in the southern Norwegian city of Stravanger.

Hans-Peter Lindstrom Is A Member Of