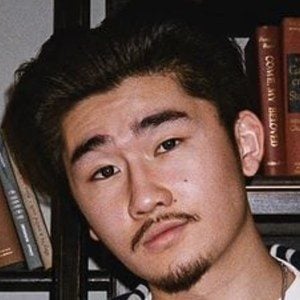 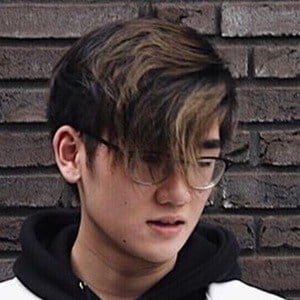 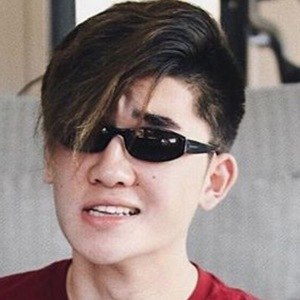 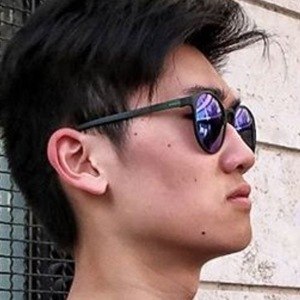 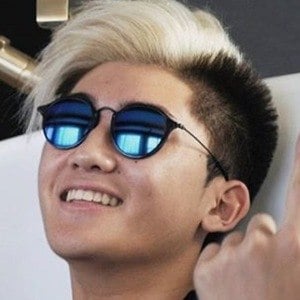 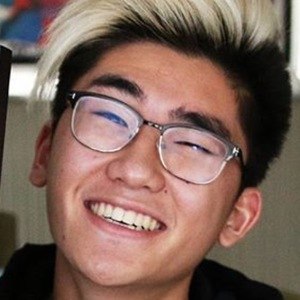 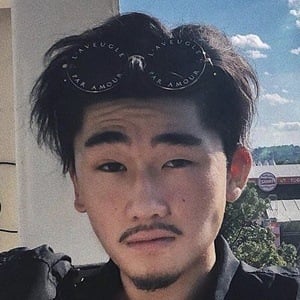 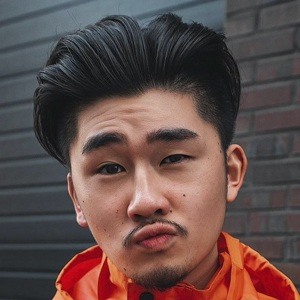 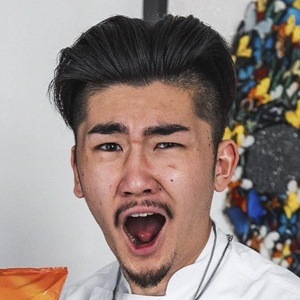 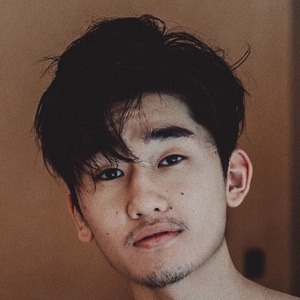 DutchYouTube star who is widely known for his Hanwe channel's content. He has gained popularity there for his pranks, parodies, challenges, and rants about everyday life.

He is of Chinese descent. He has a younger brother named Steven. His girlfriend is Nathalie Yasmin.

Hanwe Chang Is A Member Of