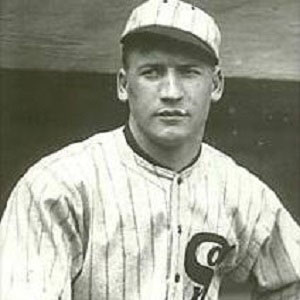 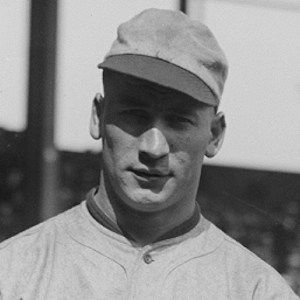 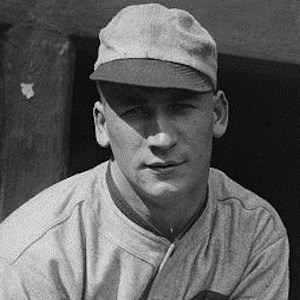 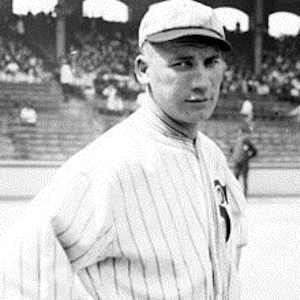 Talented center fielder with a great arm and power swing who became an unwitting accomplice to the 1919 Black Sox scandal.

Though unable to read or write, he had a talent for baseball, developed from his childhood sandlot days playing with his father.

With the gamblers taking advantage of his illiteracy, he was forced to do his part in throwing the 1919 World Series; once the scandal broke, he was banned from playing in the major leagues for life.

He was born in Milwaukee, Wisconsin, one of twelve children of a German immigrant family.

He was played by Charlie Sheen in the 1988 film Eight Men Out, based on the Black Sox scandal.

Happy Felsch Is A Member Of