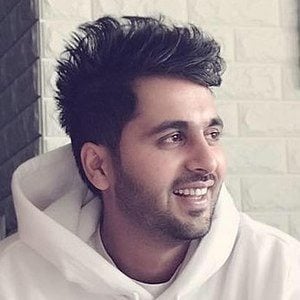 Punjabi singer and actor known for his songs "Soch," "Joker," and Kudi Tu Pataka. He appeared in his first film, Yaaran Da Katchup, in 2014.

He released his debut album, This is Hardy Sandhu, in 2012.

He has more than 1,000 followers on Instagram. "Soch" won awards in 2014 for Most Romantic Ballad and Best Music Video.

He appeared alongside Varun Sharma in Yaaran Da Katchup.

Hardy Sandhu Is A Member Of