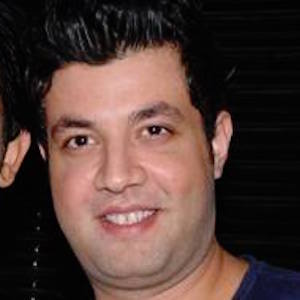 Indian actor known for his comedy roles in films like Warning, Yaaran Da Katchup, and Dilwale. He made his movie debut in 2013 in the movie Fukrey.

He went to college in Chandigarh, where he studied film.

Prior to acting in movies, he did commercials for such companies as Virgin Mobile and eBay.

He grew up in Jalandhar with his younger sister. His father died in 2005.

He appeared in Dolly Ki Doli with Sonam Kapoor.

Varun Sharma Is A Member Of