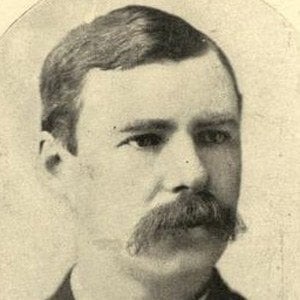 An American fiction writer and journalist, he is best known for his 1896 novel, The Damnation of Theron Ware, which is considered a minor classic of modern realism. His other works include In the Valley, March Hares, and The Market Place.

He worked as a photographer for four years. He published his first novel, Seth's Brother's Wife, in 1887.

He worked for many years as a London-based correspondent for The New York Times.

With his wife, Grace Green Williams, he had five children. Through his extramarital relationship with Kate Lyon, Frederic fathered three more children.

He and Harrison Salisbury both worked for The New York Times.

Harold Frederic Is A Member Of