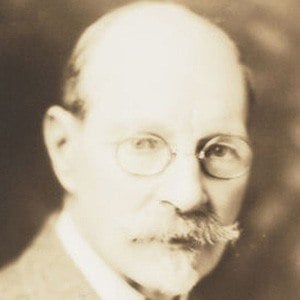 He matriculated from Columbia University.

He grew up in Alpine, New Jersey.

Cecil B. DeMille hired him as a technical script advisor on the film, The Crusades.

Harold Lamb Is A Member Of