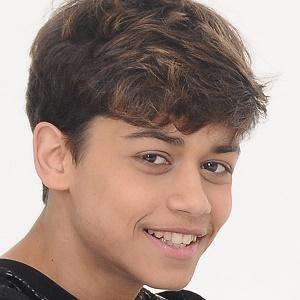 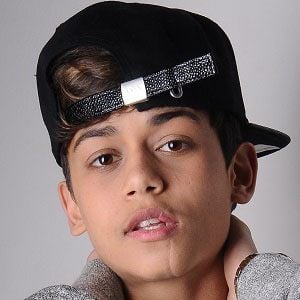 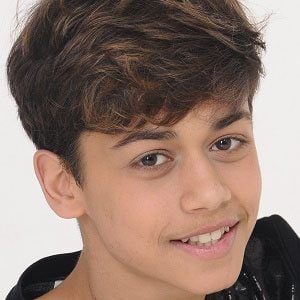 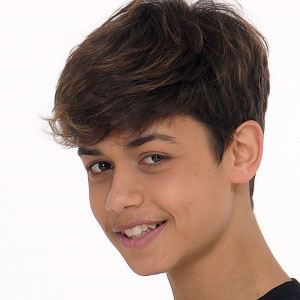 British-Muslim recording artist who won the Awakening Talent Contest in 2013, leading him to sign a record deal with Awakening Records. Through Awakening, he released his first official music video for the song "Salam Alaikum" as part of his debut album Salam. In 2019, he released the single "Love Who You Are."

He was singing in public by the age of five, performing at school recitals and multi-faith events. He trained as a football player at the Elite Training Club at the Chelsea Academy when he was twelve years old.

He graduated from the BRIT School of Performing Arts in July of 2015.

He is of Indian, Irish, English, and Jamaican descent and was born in Chelsea, England. His father Rahim has promoted his music on Twitter. He has four siblings named Yusha, AJ, May and Isla Jung.

He and Amy Winehouse are both alumni of the BRIT School of Performing Arts.

Harris J Is A Member Of