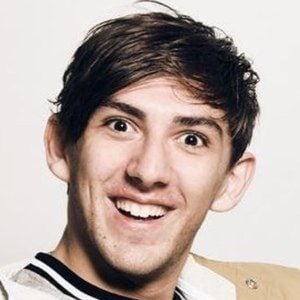 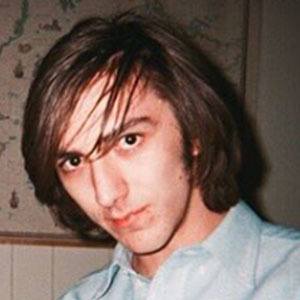 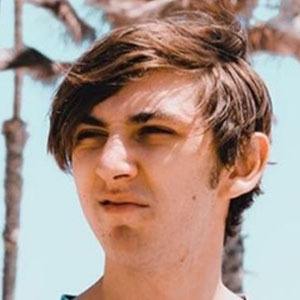 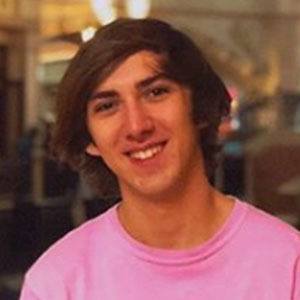 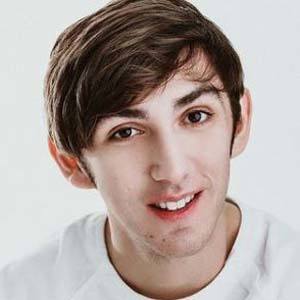 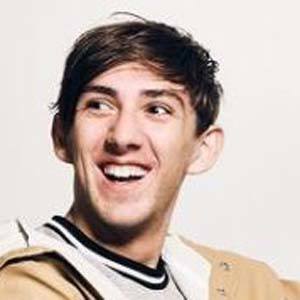 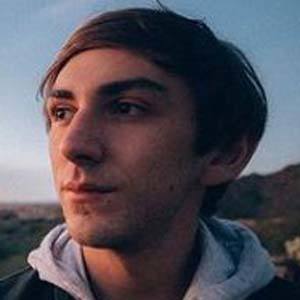 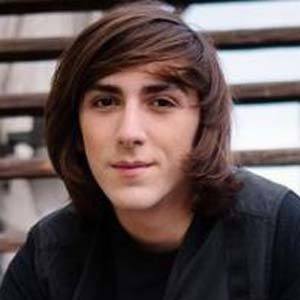 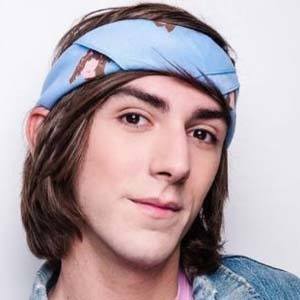 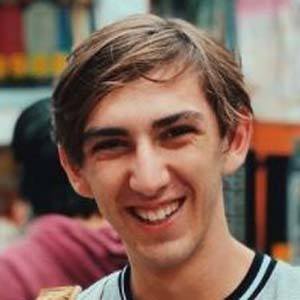 Actor and composer who appeared in and wrote music for the Canadian series Finding Stuff Out. He also starred in 2010's Diary of a Wimpy Kid and he was cast as Bowie on the TV series Some Assembly Required.

He began his involvement with film and music at the young age of four and began composing musical scores for original online productions when he was in his teens.

He played Stanley Katzman in several episodes of the television series, Spooksville.

He was born on Vancouver Island, British Columbia.

He and Zachary Gordon both appeared in the 2010 film Diary of a Wimpy Kid.

Harrison Houde Is A Member Of