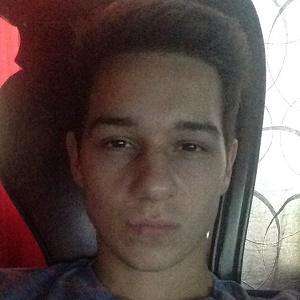 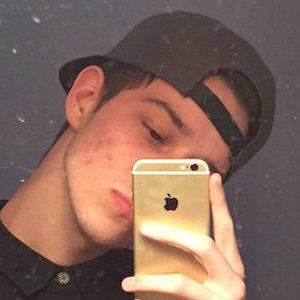 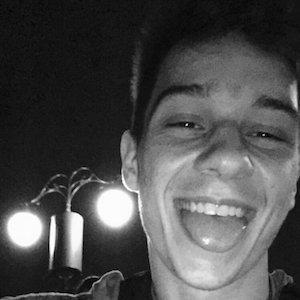 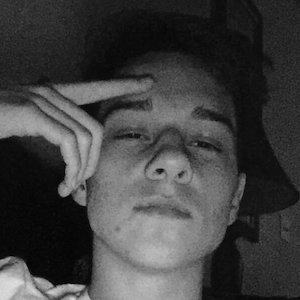 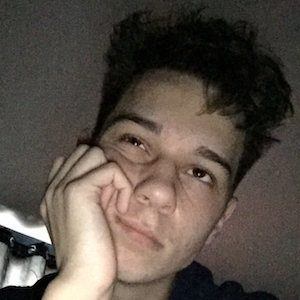 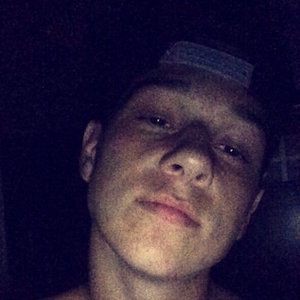 Primarily known as a YouNow personality with his more than 25,000 fans, Harrison also has a large following on Instagram of more than 15,000.

His social media career kicked off in September of 2012 when he joined Twitter. He didn't join YouNow until May of 2014.

He was announced as one of several content creators who would make appearances on the iConn Tour of 2016.

He is from Philadelphia, Pennsylvania and has a younger brother. He was dating a girl named Brianna in 2015.

He and Chase Payton are just two of numerous personalities who were announced as part of the iConn Tour of 2016.

Harrison Jacob Is A Member Of