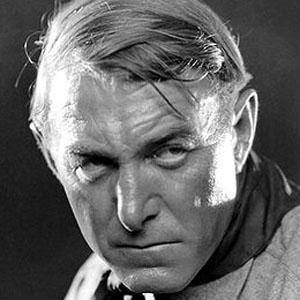 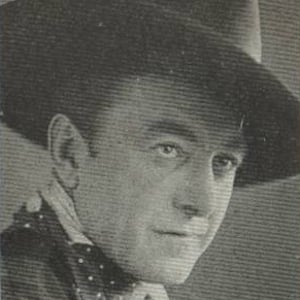 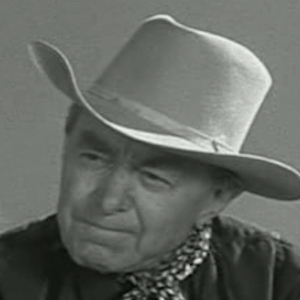 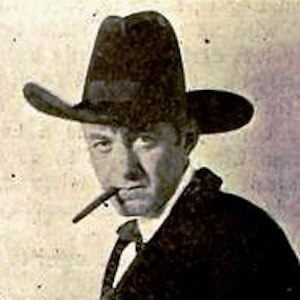 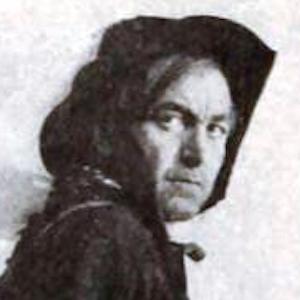 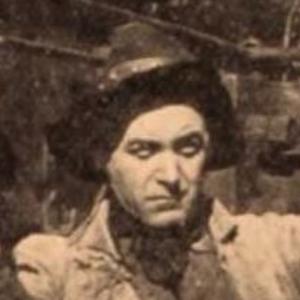 20th-century film actor who earned an Oscar nomination for his role in the 1939 film, Mr. Smith Goes to Washington. He also starred in the 1918 film, Straight Shooting, which was the first film directed by John Ford.

He earned a law degree from New York University, but never practiced.

He was married to Olive Carey from 1920 to 1947; the couple had two children, including actor Harry Carey, Jr.

He had one of his last acting roles opposite Katharine Hepburn in the 1947 film, The Sea of Grass.

Harry Carey Is A Member Of