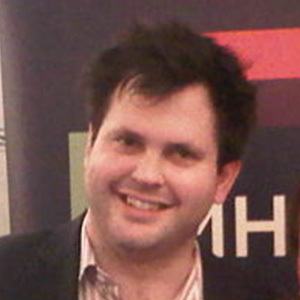 British journalist who is best recognized for his work with The Sun, GQ, and the Sunday Times. He is also known for being the co-editor of the Guido Fawkes blog and a contributing editor for The Spectator where he also writes an annual column.

He attended Tonbridge School before studying politics at the University of Edinburgh. While in school he became the Vice-Chairman of the Edinburgh University Conservative Association. He then started his writing career with the ToryBear blog.

He is known for having appeared on the Top 30 list for GQ's Most Influential Men of Britain in their November of 2011 issue.

He is known for having delivered a one-million-strong petition on behalf of Jeremy Clarkson to the BBC Broadcasting House.

Harry Cole Is A Member Of