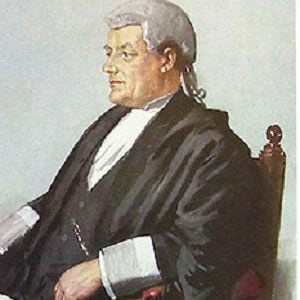 Notable for his legal and political work, Eve was a longtime judge in the English High Court of Justice's Chancery Division and also served briefly as a Liberal Party Member of Parliament (MP) for Ashburton.

After earning his bachelor's and master's degrees from Exeter College, Oxford, he became a barrister at Lincoln's Inn.

A farmer as well as a judge and politician, he bred South Devon cows.

His marriage to Beatrice Wright resulted in three children; tragically, his one son was killed during World War I.

He was a contemporary of fellow British politician James Hozier.

Harry Trelawney Eve Is A Member Of