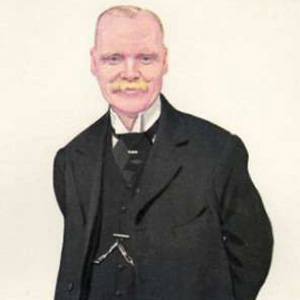 The 2nd Baron of Newlands and the son of William. He was a Scottish politician and diplomat who was a member of Parliament from 1886 to 1906.

From 1870 to 1880, he was the British Secretary of State for Foreign Affairs. He was the last to hold his title.

He attended the same college as Aldous Huxley, the writer of Brave New World.

James Hozier Is A Member Of