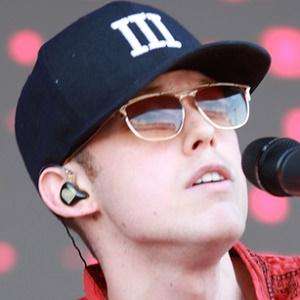 After releasing his first single in 2013, he was diagnosed with advanced Hodgkin's Lymphoma.

He released his first EP The Treatment (A-Side) in February 2015.

He often posts photos of his mother on Instagram. He has a brother.

In June 2020, he posted a video on him speaking with Roger Daltrey.

Harry Hudson Is A Member Of