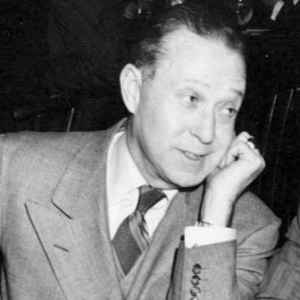 One of vaudeville's biggest stars who became a headliner in Hollywood's silent film era, but faded after the advent of sound. He also appeared in the 1926 films, The Strong Man and Tramp, Tramp, Tramp.

His vaudeville act, Johnny's New Car, brought him to the attention of Mack Sennett and Frank Capra.

After a dispute with Capra, he decided to make pictures on his own, but his dark brand of humor did not mesh well with Jazz Age optimism, and his films flopped.

His first wife, Rose Musolff, was his partner in vaudeville and popularized the 1920's Oldsmobile.

After the precipitous decline of his career, he began writing parts for Stan Laurel and Oliver Hardy comedies.

Harry Langdon Is A Member Of