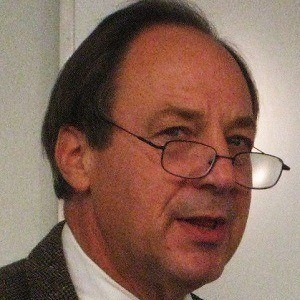 Director of Harvard University's undergraduate computer science program. Also an author, he published such books as Blown to Bits: Your Life, Liberty, and Happiness After the Digital Explosion and Excellence Without A Soul: How a Great University Forgot Education.

He graduated from Harvard University with Bachelor's, Master's, and Ph.D degrees in applied mathematics. He began teaching at his alma mater in the mid 1970s.

While a professor at Harvard, he counted both Microsoft CEO Bill Gates and Facebook founder Mark Zuckerberg among his students.

Harry R Lewis Is A Member Of