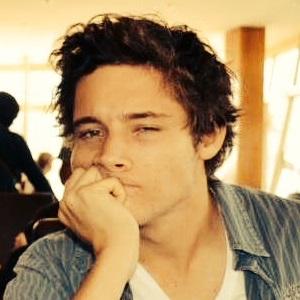 Well known British Vine star who produced 6-second comedy sketches that featured British themes and conventions whilst using relatable humor. He earned over 20,000 followers before the app was shut down.

He attended private school until the age of 11 and thereafter became fixated with comedy and entertainment arts. He graduated from college in 2010 and furthered his studies at the University of Falmouth.

He is an award-winning film producer and worked as freelance journalist for the University of Exeter and Falmouth, England. He directed his first feature film at the age of 18.

He was born to an English mother and Scottish father and brought up in Devon county, England. He is the eldest son of 4 siblings and often featured his younger brother, Freddie, and sister, Annabelle, in his Vines.

He previously collaborated with Huw Samuel, Robby Ayala, Dapperlaughs, and other well known Viners. He co-hosted the British Viners Group.

Harry Longmuir Is A Member Of