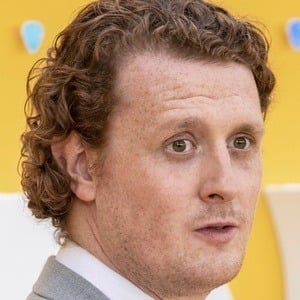 English actor who is known for his roles both in television and in feature films. He is best recognized for having played Oscar in the 2016 film Chubby Funny as well as for having played recurring characters in the television shows Devils in 2019 and Feather Boy in 2004.

He started his acting career in 2003 when he made his acting debut as the character Harry in the feature film The Mother. He gained further attention in 2004 when he landed his first recurring television role in the series Feather Boy. His breakout performance though was as Oscar in the 2016 critically acclaimed film Chubby Funny.

He was nominated for a British Independent Film Award in 2017 for Most Promising Newcomer for his performance in the feature film Chubby Funny.

He is known for having attended the same school as fellow English actors Daniel Radcliffe and Skandar Keynes, even taking the Fourth Form class with Keynes.

Harry Michell Is A Member Of