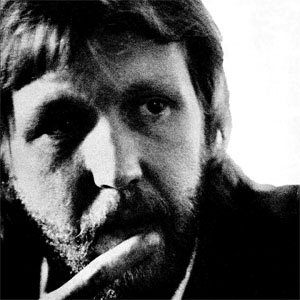 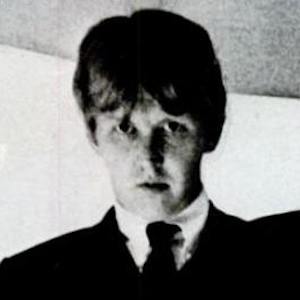 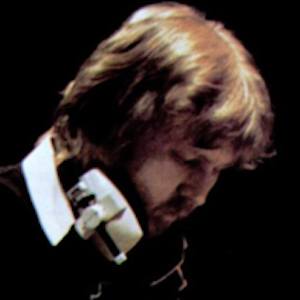 Known for Everybody's Talkin' and Without You, both of which won Grammy Awards.

He worked nights at a bank in the early 1960s where his technical knowledge of computers came in handy during those prehistoric days of computerized banking.

He admitted in the 2010 documentary Who Is Harry Nilsson (And Why Is Everybody Talkin' About Him)? that his inability to remember the lyrics and melodies of popular songs motivated him to write his own music.

He came from a family of performers with his paternal grandparents being Swedish circus performers and dancers. His Uncle John was a mechanic and a musician who helped his nephew develop his musical talents.

He wrote three songs with Phil Spector in 1964.

Harry Nilsson Is A Member Of