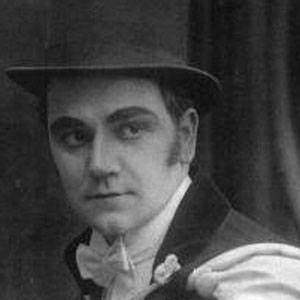 German actor and director who has been involved in over 150 films throughout his career including the popular films Mann Gegen Mann in 1928 and Aristen in 1935.

He was a cadet on the sailing ship the Grand Duchess Elizabeth in 1909.

He was a patron member of the SS, the nazi paramilitary force.

He was married to actress Dary Holm.

Fred Astaire is also an actor of a similar era.

Harry Piel Is A Member Of