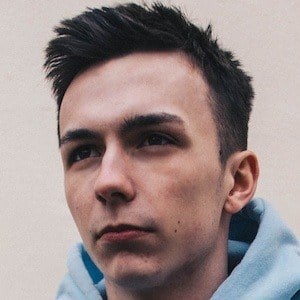 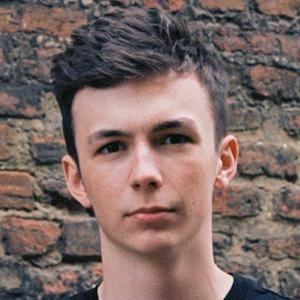 Singer and YouTuber known for his debut EP Shadows which charted at #3 in the iTunes UK S/S charts. He is committed to his craft, spending the majority of his time in the studio working on new tracks, recording videos, and travelling to perform.

Before he began his journey on YouTube, he was playing small, local shows on a weekly basis starting at the age of 10.

He was born at Queen Elizabeth Hospital in King's Lynn, England. He has a younger sister.

He covered Troye Sivan's "Happy Little Pill" in a video for his channel.

Harry Seaton Is A Member Of